The IoT and IoE, the present and future 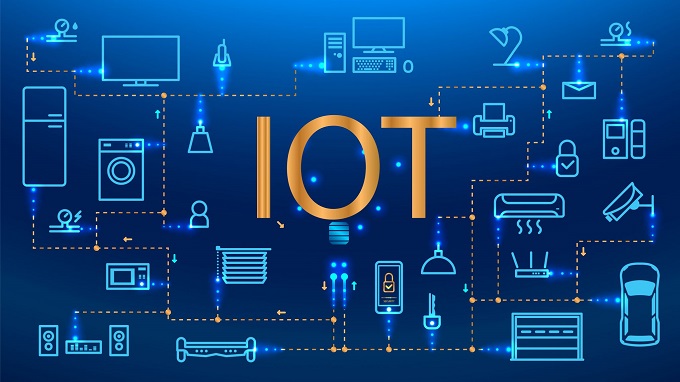 The Internet of Things or the IoT is a system which connects mechanical machines, computing devices, digital machines as well as objects,  alarm clocks, speaker systems, vending machines, light points, security systems etc. All these are given unique identification in the form of unique identifiers or UIDs.

The Internet of Everything or the IoE connects people, processes, data as well as things. It facilitates in the machine to machine communication. While IoT deals with the physical aspects or concepts connecting with one another; while IoE encompasses people as well and connects the Internet of Things with everything else that is there including people.

A simple example to differentiate between them is the things like aeroplanes, airport, tickets, boarding passes etc needed to fly. These are under the IoT. But, when you talk about or connect the air staff, the customer care centre, the pilot, the ground staff, this falls under the Io E.

This system also transfers data by using networks. There is no role of humans in this transfer. Humans don’t interact with machines or with each other at all. The computers do this work by themselves. The web related devices collect data on all things by using sensors, processors, and hardware related to communication. These devices send this data as well as work upon it for various actions.

The IoT uses a multilayered technology which is like a platform. This platform collates data, manages it, and does automation too. This platform takes on different roles at different times depending upon the function. There are many platforms being used by IoT, like particle, Google cloud Platform, Samsung Artik Cloud, ThingWorx, IBM Watson Iot etc.

All the devices under the umbrella of IoT Are connected to an IP network on a global network.Communication takes places through wired or wireless Ethernet or the Bluetooth. IoT gives internet connectivity to physical devices which are not internet enabled. USSD, which is commonly found in all cellular networks today, removes the need of connecting for IoT to the internet. Thus, it can be used while moving from place to place as well as in remote areas where network connectivity is an issue.

Therefore, there is a network of vehicles, clocks, devices, sensors, and software which helps such things or objects to collect as well as exchange data.

There are many common examples of IoT being used by people all over. For example, smart watches, Amazon Alexa, Google Home, video doorbells, inter connected baby monitors, and many more.

In the future, IoT will connect billions of devices and gather huge amount of data. These devices will be chosen on their capabilities of immediately sharing, receiving, and sending data after analyzing it. This will improve the speed of data analysis and use. With increased speed and enhanced data, commerce and business will definitely increase.

IoT and the IoE, though being used in many fields, will be more commonly used in households in the future. They will be used as smart devices to make personal living more comfortable and easier.  More smart cities will be created as more and more data is added on to this network.Read more..